A person who drains power from another person is a Vampire.

The definition of abuse is: Taking the power away from a person. So by default, a vampire is an abuser.

Abuse is a common problem. It’s more common than most people want to admit to in their life. In my work, I have to discovered that 1 in 3 people will be an abuser to some degree.  Many times abuse will be small, or it’s built into the culture around us, so as a result gets ignored, but it’s there all around us.

The solution to abuse is to first (1) release and then (2) empower yourself to resist future attacks. You walk away and release the abuse; this style of action takes away the abuser’s power. Unfortunately, abusers will double down in their attacks once you do leave or release the abuse. So the timing in how you release, having a plan, or a place of refuge is all important when escaping abuse.

Vampires / Abusers require a victim to survive: so they will hunt others down and not allow their victims to release easily.

Vampires / Abusers can take many forms. It’s possible for a corporation, company, or even a government agency to walk down the path of being a vampire.

Interestingly enough, a Vampire cannot see their reflection. To themselves, they are not a vampire but merely a good businessman or upholding strong moral truths (as they use that truth to beat others down). So exposing a vampire to their actions won’t work. It will only enrage them to double down even more. This means never try to teach nor reform a vampire since all you will get is anger and more abuse as a response.

Ironically, just as a vampire avoids sunlight, abusers avoid the truth. Exposing an abuser is one tactic you can use. But be aware doubt is the abuser’s friend and many people will at first doubt accusations.  If you plan on exposing an abuser be ready to walk thru a longer fight and protect yourself from those who will protect the abuser. Abusers who are in leadership positions will share some of their ill-gained power to other abusers to create a network of abuse to protect themselves from attack.

Vampires and abusers are parasites. They require another living being to drain energy and survive against.  A healthy society has checks and balances to moderate the parasites. However, when a society is under stress, vampires and abusers work their way up the power chain to the top. Once abusers are at the top of a system, a social system will always collapse over time from the abuse without the checks and balances to prevent the abusive damage.

The only consistently reliable solution to removing abuse is releasing the abuse.

As you face challenges in your life: ask yourself, where is the abuse, and how can you release yourself from that abuse. Understand the path to find your freedom from abuse can be a long one, often requiring many hard choices. Be brave enough to be free and work patiently to remaining true to your power.

Learn How to Change the Game! 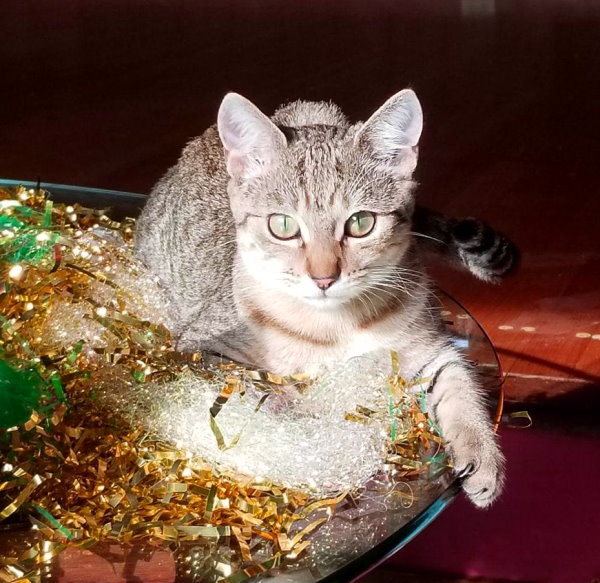