One of the most powerful teachings is to show a person their essence. Shamanic practices work and revolve around essence. One of the earlier steps in our teaching a student is to help them find and then see their essence. Once you know your essence, it explains many of your mysterious actions and desires.

Watch our 2-hour video to learn more about your essence.

We will go over

Let’s start with a general overview of the nature of essence! 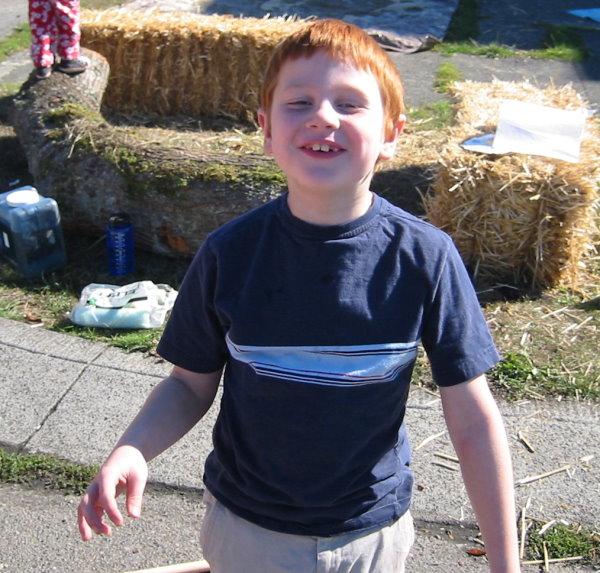 What is My Core Essence?

Core essence is what makes you uniquely “you”, and is what separates each person in their individuality.

I should tell you what core essence isn’t.

It isn’t your story. People will search for their essence over decades due to the mistake of thinking their essence is a story to complete. This will keep a person chasing an entire lifetime after ever-shifting stories.

Here is a starter answer:

Core Essence is your style. It’s how you express your stories.

Core Essence is your spark that continues to burn after each story you fill out in life. Look at two twins, identical down to the genes, yet each one is a very separate person with a unique style of expressing themselves in life.

Essence is a profound word: the engine that drives our souls. Essence transcends each of our stories and follows us no matter which forms we may take. To see and accept the essence of another is to have power in how you work and flow with another. To embrace your style is to never work against yourself. Essence can have other meanings, but for a human being, this definition of style will take you far.

Too many people lose their essence by letting the story take over their style. Letting a story overwhelm your style is to lose touch with yourself. Losing oneself to a story is the classic trap where work becomes more important than living your own life, where a relationship overshadows your individual needs, where expectations are a whip, and you are no longer in control of your life.

Now surprisingly, while our core essence is beyond words (words are stories after all), it’s often possible to summarize our core essence into a simple statement that is highly accurate to capture a snapshot of our unique nature in play.

Here is a small sampling of some core essences I have had the fortune to come to life.

These statements are not the core essence itself, but instead, they capture the style of how a person’s essence plays in life itself.

Understanding your essence will help you flow with more grace in life.

If you want to arrange a session with us, Julie and I can help you find your essence. It’s a special service we provide to help people live more gracefully.

This process we teach will help you expand spiritually. Revealing your style will open up options and clarify which choices move your life more gracefully. With working in essence, you will then begin to see how life flows around you. It will clarify why people do what they do, and it will connect you to the world more deeply.

One of the deepest parts of a Shamanic practice is learning to connect, see and work with essence. 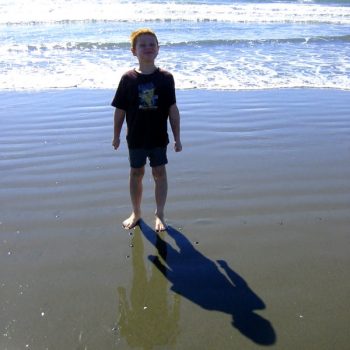 We have layers of essence that entwine and merge to complete us as a person.

So our core essence is what makes you uniquely you. However, the strands of other parts of our nature are entwined around the core essence.

Some words are fractal; they mean seemingly different things depending on how you examine the word. These are words based on a pattern rather than a result. Essence is one of these fractal words.

Then there is the problem of labels. Labels are premade of simplified stories. We slap labels on top of everything to muddle the damn definitions, to change them with that label. If you label yourself as Christian, then seemingly, you see your essence as relative to “Christian” written ideals compared to a Hindu who would hold their essence as “Hindu” traditions. Labels seemingly change everything. So much so that we fight wars over trying to common-“ize” these dang labels. Yet labels don’t make a difference since labels are merely a story. Remember, true essence transcends a story.

In Taoism, we talk about True Essence, it is a statement of your fundamental nature and, likewise, your essence at a deeper core level. And then original essence hints at the core to the core. However, if you think about essence, it’s still fractal and all the same. So essence becomes an exploration of the levels of perception now and how it plays out relative to how you ask the question: “what is your essence…”.

So many different ways of seeing the same thing. But it all changes radically depending on how you view it, hold it, or play with it.

We are an animal, Homo Sapiens. We have our instincts, which drive us to act in a particular manner. Our instincts can be summarized as the essence of being Homo Sapiens.

We are a Human Being, which means we have stories that extend us to go beyond the limitations of our Homo Sapien’s instincts. Each story we hold has an essence within it that tries to define us further. Being a Mother, a Worker, a Teacher, a Sister, etc. all will influence you in the motions through life.

We are part of the universe; we have the essence of the earth in our bones, oceans in our blood, and stars in our mind’s desire to reach out and be more.

We are a mixture of all these essences combined. The core essence is in the driver’s seat to give more significant direction as we move in life. When Julie and I work with a person, we consider this all as we help you improve and expand your life.

When you purchase this class you get 1-YEAR ACCESS TO VIDEO RECORDINGS: Go at your pace! Re-watch the video!

Arrange a private session with us to help you find your essence and live a better life. 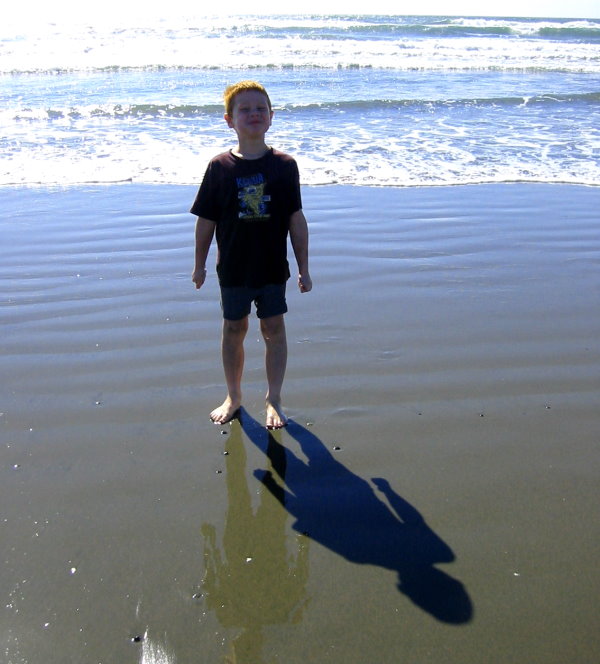