I only have / (had) one prayer stone. A beautiful Oval Amber / Jasper I found on the beach many years ago. The stone was carved with white whorls that swirled on the surface. It was a nice stone to meditate with and trace out the intricate paths on the surface.

It normally sat on my desk quietly. Today it called out for some reason. I picked it up. It was as if it said to me: today is the day you will pass me onward. It had been called to be taken to a different place. I never question whims nor inspiration, so I placed it into my pocket.

We went up to Kapa’ au today. Julie was teaching a class. We go to the beach for an hour or so before class and take a break from our normal schedule. It was a nice day. Julie had a beautiful class. On the way home to Hilo, we needed gas in Waimea. Instead of my normal gas stop, I felt the urge that I should go to the other station. Again I know better and just followed that whim as the best path.

As I pull into the gas station, the fellow next to us started to pull out. He noticed my Personal Tao retreat sign on the car. He stopped his truck in mid-flow, literally jumped out and excitedly started to talk to me. He began to ask me some questions about the Tao. But then strangely, he jumped straight into a question about prayer stones.

I just smiled a big grin and thought to myself.. Oh so you were the one who called to my prayer stone!

I pulled out the prayer stone and gave it to him as a gift. He was very surprised. I said it was his stone to use towards his journey now. I explained briefly how to use the prayer stone.

In 45 years, I never had a stranger jump out at me and start talking about prayer stones. So as far as signs go, it was a very direct and clear sign. So that spot was the when and where to pass on a gift of connection.

He went off, and I hope for his dreams the best of luck as he works towards a better life also. These are tough times, and I got enough of his story in our quick passing to know he was in the middle of an important juncture of his own life that the gift of the prayer stone would make a difference.

The universe is a far larger and more interconnected place than most people give it credit towards. If you want to change the world: just live kindly and listen to the whims of life when they speak up.

Prayer is a connection to the larger world. Such a connection isn’t about God nor religion. It is simply the act of connecting to what is around us in the world.

Listen with an open heart, and the connections that need to happen will happen. 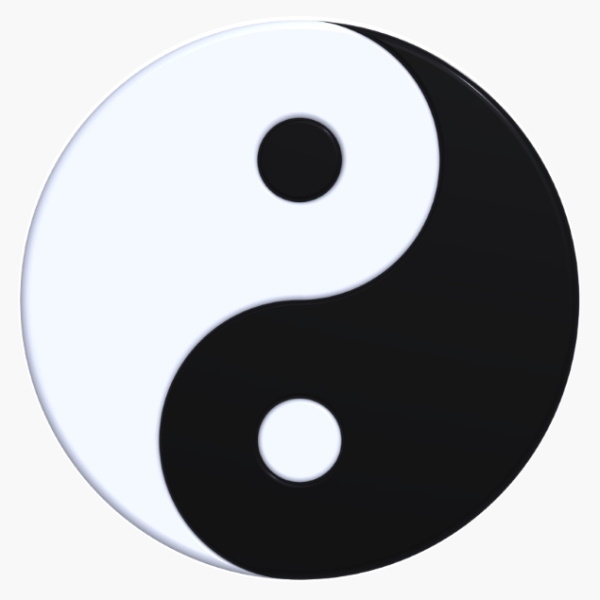 Thanks, I needed that today. I'm feeling bad about connections I haven't made, actually. But perhaps there's a reason for that as well. Maybe the time wasn't right. Who knows.

Never worry about missed connections, instead just learn to naturally release into trusting… not others at first but yourself.

When you trust yourself, you then will know when to best connect to others without hesitation.

So for now missed connections is really a lesson and reminder on how to connect to yourself first.